Progress of the millennium development goals in sparrows working area 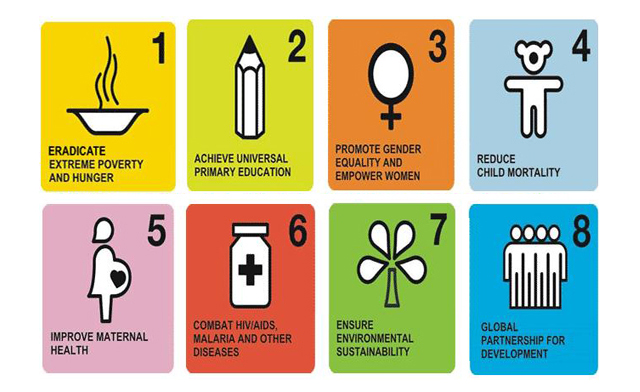 End poverty by 2015. This is the historic promise 189 world leaders made at the United Nations Millennium Summit in 2000 when they signed onto the Millennium Declaration and agreed to meet the “Millennium Development Goals (MDGs).” The MDGs are an eight-point road map with measurable targets and clear deadlines for improving the lives of the world’s poorest people. World leaders have agreed to achieve the MDGs by 2015. (http://www.endpoverty2015.org/)

The eight Millennium Development Goals are:

Sparrow is working in region 4B of the Philippines. The Progress Level of this region is less positive in meeting the MDGs. Region 4B is only on track in meeting MDG 4. In the other MDGs there is low progress or a little but not sufficient. In the table below you can see the progress in Sparrow’s working area for each MDG and her indicators. The probability of attaining the targets is given in three classes: high, medium and low. For more information about Philippines and the MDGs you can have a look at the website of the UNDP Philippines Country Office.