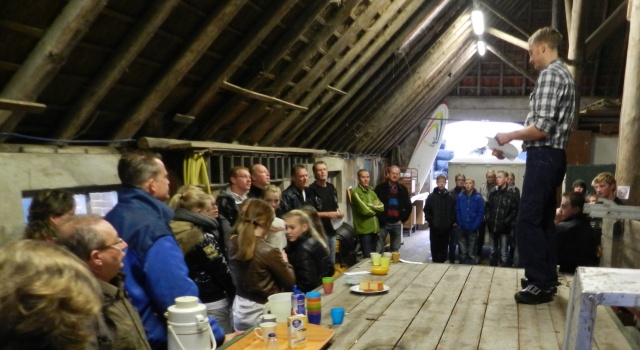 In Oldekerk, Niekerk and ’t Faan a potato campaign was organized for Sparrow Foundation for the fourth time. The profit of this campaign was divided among two charities, Sparrow was one of them.

Saturday October 20th more than 40 people went from door to door in Oldekerk, Niekerk and ‘t Faan to sell potatoes. A total of at least 4 tons of potatoes were sold, which resulted in a total profit of 1700 euro’s. Half of this was donated to Sparrow Foundation.

We really want to thank all people who went from door to door to sell potatoes and those people who were involved in this campaign in any other way for their effort. Meanwhile this yearly recurring campaign has become of great value for Sparrow and Lazareto’s inhabitants. So we are very grateful to the organization and the people who help with this campaign.