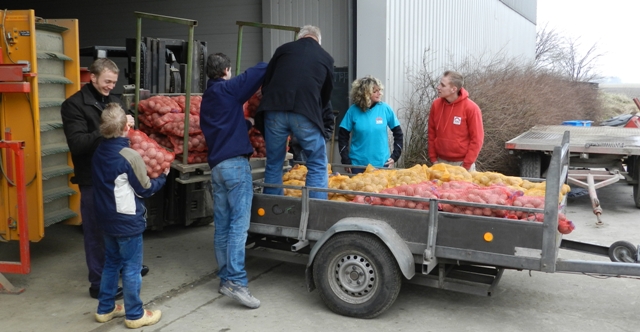 For the third time a potato campaign was organized for Sparrow in the Grootegast community. Like before the campaign was organized together with a World Servants team. The potatoes were sold from house to house and at the end of the day a total of over 3,7 tons of potatoes were sold. This campaign resulted in a profit of 1540 euros. Half of the profit is for Sparrow and the other half for World Servants. We really want to thank the people involved again for this great campaign, which they have organized for Sparrow for the third time already. 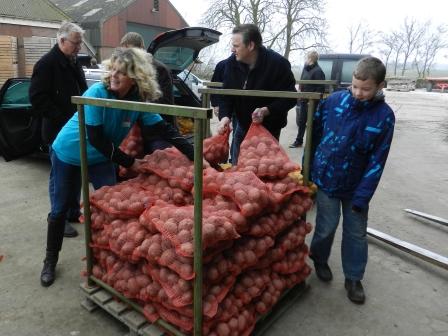 In total 3,7 tons of potatoes were sold!