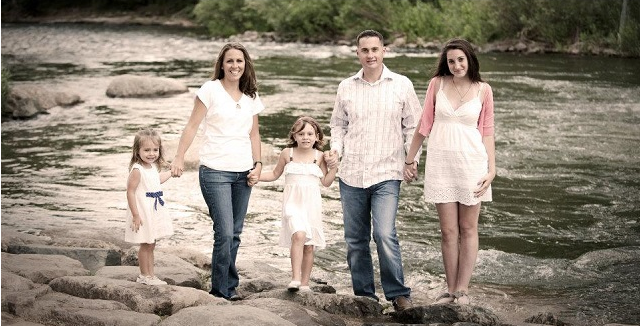 Mid February 2013 Remco and Ellie Pijper and their children moved back to the Netherlands. They lived in the Philippines for five years and have led Sparrow Foundation with a lot of devotion. As founders of Sparrow they will remain closely involved in the foundation from the Netherlands.

The daily management of Sparrow Foundation in the Philippines has been turned over to Jack and Tammy Fairweather (see picture), an American couple with three children, who have been living in the Philippines since 2010. They have founded a children’s home for street children in Calapan, named  Arise Ministeries. Sparrow Foundation and Arise Ministries will closely work together on several projects, but will remain two independent foundations, operating from the United States and the Netherlands.