Michael does not get his salary 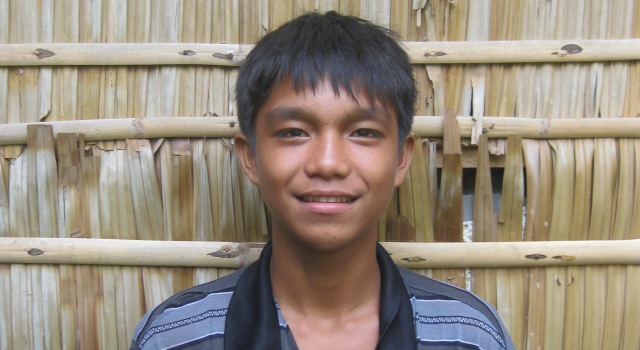 This week Michael came to us. He asked us to join him to get his wage. He had been working on a chicken farm for some weeks, but his boss refused to pay his salary.

Michael told us he was not satisfied with his job at the chicken farm and that he told the people at the farm he wanted to quit. The people at the chicken farm told him he had to wait until the actual boss, who lives in another district, would come by. But this boss never showed up. At a certain moment Michael has left, but he was angry because he did never receive any payment.

This incident with Michael is a typical example of the way some people abuse poor people. Poor people are often poorly educated and do not know their rights and how to claim on them. Even if they have the courage to go to the government or the police justice will often be refused.

From the start we have made an effort with Sparrow to strenghten the position of poor people and to provide them justice. We regularly visit local authorities with poor people. This time we joined Michael to the chicken farm, together with his uncle and two Sparrow employees. We had a fierce discussion and at some point we even threatened to report for slavery. After a lot of discussion Michael finally received his salary. Unfortunately there are a lot of other poor people who work in pure slavery nowadays. Let us pray there will be justice for them.