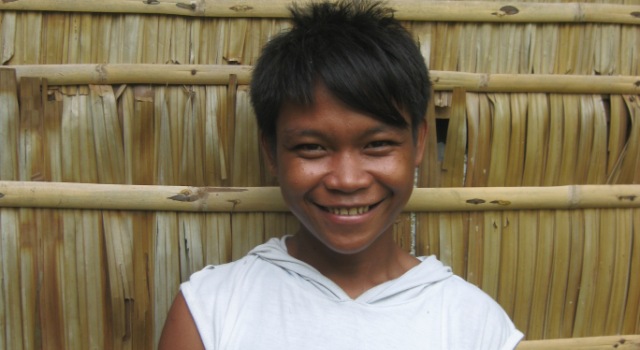 Jeffrey is 20 years old and was involved in a serious motorcycle accident. He sat behind his drunken friend on the motorcycle when they were hit at great speed by a car. Both of them did not wear helmets and only wore short trousers and T-shirt’s. His friend died instantly and Jeffrey was brought to the hospital in a great hurry. His leg was broken, his skin was open to the bone at several places and he had a severe concussion.

Although Jeffrey and his friend were guilty of this accident themselves, Sparrow did not want to refuse help. Jeffrey is not able to pay for the medical costs at all. He does not have a father and mother, nor a job and is extremely poor.

Jeffrey has had surgery several times and has steel pins in his leg now. By now he has recovered reasonably well from his physical complaints, but it is difficult to determine the psychological impact of the accident.

The costs of Jeffrey’s treatment are 1050 euro’s. The driver, who was involved in the accident, has contributed to a great part of the medical costs.

Stichting Sparrow in Oldekerk, The Netherlands

Sparrow is recognized as an Algemeen Nut Beogende Instelling (ANBI). This means that gifts to Sparrow are tax deductible. For more information about this arrangement visit the website of the belastingdienst.